Apple-1, hand-numbered by Steve Jobs, is up for auction: The expected selling price is astonishing

Apple-1 computers are considered collectibles by Apple fans. Only 200 of these computers were produced in 1976 by Steve Jobs and Steve Wozniak, and often sell for hundreds of thousands of dollars due to their rarity. Now an auction house has auctioned off a working Apple-1 computer. The most important feature of this computer is that it was hand numbered by Steve Jobs. 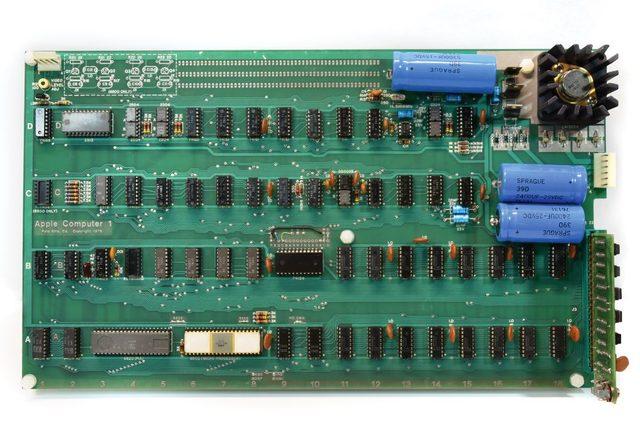 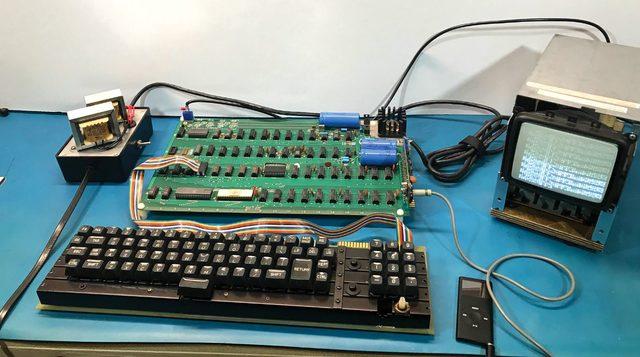 According to the statement made by the auction house, the condition of the computer was evaluated as 8.5/10 and in August 2022, it was once again confirmed that the computer was operational. “The most notable aspect of this Apple-1 computer is the documentation that it is fully operational: the system ran for approximately eight hours without errors in extensive testing,” the statement said. statement is included. Also, according to the same description, there is a letter of authenticity confirming Jobs’ handwriting.

HOW MUCH CAN IT BE SOLD? ESTIMATES ARE LITTLE December 4, 2022
The most useful phone accessory suggestions that will make your life easier Good news for iOS 16.1.2 for iPhone owners! Released yesterday evening: Here are the features of iOS 16.1. This is the ‘healer’ robot! It uses the same technology as driverless vehicles, attracting quite a bit of attention. #Tech #Technology #technews