The market value of the US technology giant Apple fell below $ 2 trillion. The iPhone maker’s stock has lost more than 4% as of Tuesday. On the first trading day of this year, the company’s share price dropped to $124.19.

It was stated that the drop in Apple’s share value was due to the increasing concerns about the iPhone supply due to the Kovid-19 restrictions at the company’s factory in China.

THE FIRST COMPANY TO REACH $3 TRILLION 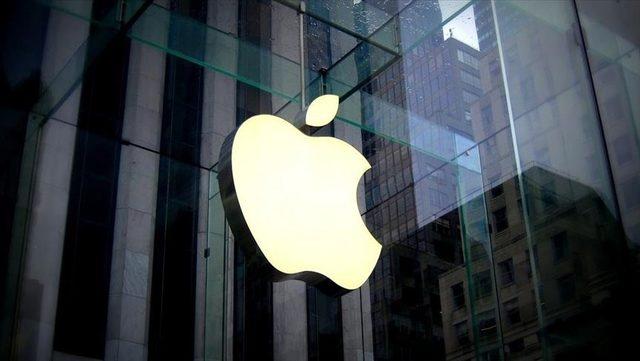 On the other hand, in a report in the Japanese newspaper Nikkei Asia yesterday, it was reported that Apple told some of its suppliers to produce fewer parts for some of its products, including AirPods, Apple Watch and MacBooks, due to weakening demand. (AA)

On January 3, 2022, Apple became the first company to reach a market cap of $3 trillion for a short period of time.

The company’s market capitalization fell below $2 trillion during the day.

On January 3, 2022, Apple became the first company to reach a market cap of $3 trillion for a short period of time. December 7, 2022
The best ironing models of Philips brand, preferred by those who do not want wrinkles in their clothes iPhone users are baffled: Because Musk’s $8 blue tick plan is apparently changing! They will pay more This time it’s the Indians, not the Chinese! While the original cost $799, they produced a similar one for $48. #Tech #Technology #technews