Apple CEO Tim Cook shared important information about iPhone cameras. In a post shared on his personal Twitter account, Tim Cook announced the company that Apple has partnered with for more than 10 years to create camera sensors.

HE MENTIONED THE COMPANY WITH THE PARTNERSHIP 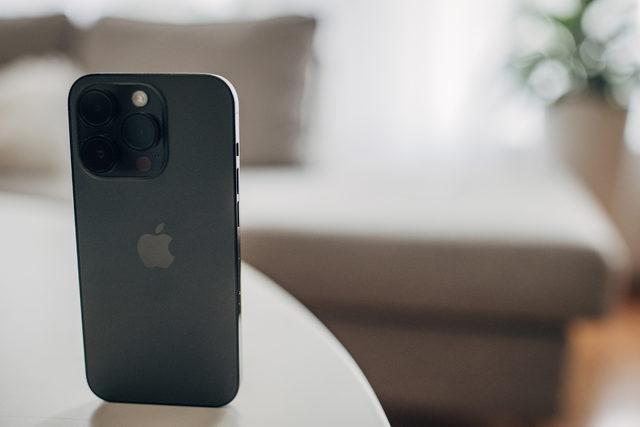 Thus, Cook confirmed that Apple has been partnering with Sony for iPhone cameras for over 10 years.

“We’ve partnered with Sony for over 10 years to build the world’s leading camera sensors for the iPhone. Thanks to Ken and everyone on the team for showing me around the cutting-edge facility in Kumamoto today,” Apple CEO Tim Cook wrote on his personal Twitter account. ” used the phrases. The best ironing models of Philips brand, preferred by those who do not want wrinkles in their clothes The most preferred gaming mouse types of 2022 #Tech #Technology #technews The best mechanical keyboards of 2022, which stand out with their longevity and usefulness #Tech #Technology #technews