The Traffic Accident Detection feature in the iPhone 14 series has managed to attract attention. However, the new feature that calls emergency services if a user thinks they’ve been involved in a car accident has been the subject of some controversy. Despite optimizations made in an iOS 16 update released in November, it turned out that the feature called 911 while there had been no car crash.

A new one has been added to the news about the Traffic Accident Detection feature in Apple’s iPhone 14 series. Traffic Accident Detection according to Apple; It is designed to detect serious traffic accidents involving sedans, minivans, SUVs, pickup trucks and other passenger car models, such as frontal impact, side impact, rear impact and rollover. However, this feature on the new generation iPhone and Apple Watches has been reported to cause false emergency calls without any accident.

NO ACCIDENTS BUT SEARCHING! 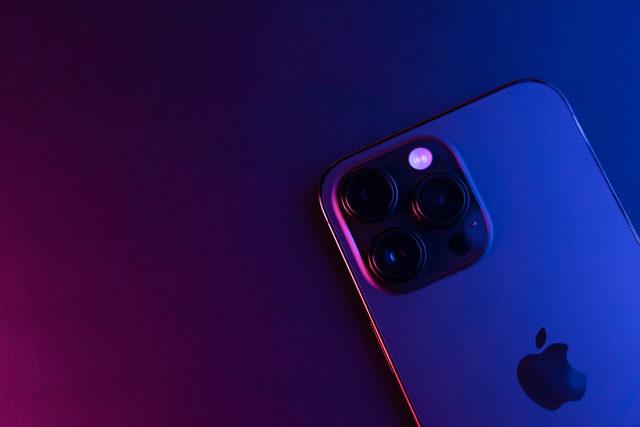 Apple had released iOS 16.1. With this update, improvements were made to the Traffic Accident Detection feature on iPhone 14 and iPhone 14 Pro models. On the other hand, there were cases where this feature saved lives.

According to the report, Apple was contacted and received a response that the company is aware of the conflict between skiers and collision detection technology and is working on a fix.

One official said that 911 attendants are not trained to ignore a call, even false calls caused by the iPhone 14’s feature need to be handled and resources allocated.

The report says that when a 911 call comes in, each call is processed in the order in which it came, so an automated call from a skier’s phone could result in people calling 911 not getting help as quickly as they should in the middle of a real emergency.

As reported by local news outlet The Colorado Sun, officers at the Summit County 911 Center last weekend received 71 automatic crash calls from skiers’ iPhones and Apple Watches at four of the county’s ski areas. However, none of these calls included an emergency.

Since the feature’s rollout to new iPhones and Apple Watch models in September, 911 and emergency officials in the United States have been using the iPhone 14 to accidentally trigger Traffic Accident Detection, even though no car crashes have occurred, MacRumors reports. He noted an “influx of calls” from his devices.

The report says that when a 911 call comes in, each call is processed in the order in which it came, so an automated call from a skier’s phone could result in people calling 911 not getting help as quickly as they should in the middle of a real emergency. December 4, 2022
Twitter warning from EU to Musk! ‘There is a lot of work ahead’ A new era will begin for Apple: It will use its own screens! #Tech #Technology #technews