Medical technologies have become astonishing, ‘healing robot’, ‘nurse robot’ and now ‘drone doctor’ has emerged. These drones can fly at a speed of about 144 km / h and surprise those who see it. Emergency operators, on the other hand, will try to send medical supplies with these drones as soon as an emergency call falls. Operators will be trained to send ‘drone doctors’. The goal is to deliver materials within three minutes of being searched.

The advancement of technology is surprising. Especially when it comes to medical technologies, this progress is both surprising and promising with the expectation that a solution to the health problems that may be encountered in the future can be created. Many hospitals, medical companies, institutions or organizations are experimenting with various medical technologies. We have seen that a robot we describe as a ‘healer robot’ has been tested in the UK, and robots described as a ‘nurse robot’ have been tested all over the world. Even in 2020, it was reflected in the press that the nurse robot named “Atacan”, designed by Atatürk University Engineering Faculty students in Erzurum to protect healthcare professionals from the new type of coronavirus (Kovid-19), distributes their meals to the patients in the Kovid-19 service and gives their medicines. Now we have a kind of ‘drone doctor’ before us.

‘DRONE DOCTORS’ CAN DELIVER THE MATERIALS THEY NEED IN MINUTES!

Emergency operators will reportedly be trained to send drones loaded with medical supplies as soon as someone calls.

McClearen said the drones are “industrial machines, not toys” and will cost anywhere from £30,000 to £75,000 depending on how many are purchased.

The firm has created two types of unmanned aerial vehicles to be sent depending on the cargo. One of them can carry about 1 kg at up to about 80 km/h, while the other can travel at around 144 km/h on a round trip of about 32 kilometers.

“We will train a crew of operators so that when someone calls for help, they can immediately check if the flight path is clear and hit the ‘start’ button. Our goal will be to deliver supplies within three minutes of the incoming call,” McClearen said.

Claiming that the unmanned aerial vehicles and the platform they are working on are “the first of its kind”, the company noted that they are still developing how the process will work.

James McClearen, Chief Technology Officer of the US company, which aims for “almost instant delivery” with the drones under test, said that they are making an agreement with a company in Ireland as well as a US company and they hope to deliver the drones to the UK in the future. 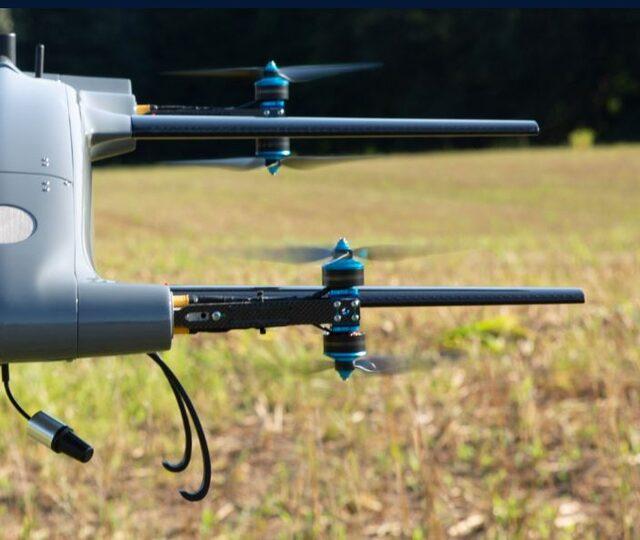 Emergency operators will reportedly be trained to send drones loaded with medical supplies as soon as someone calls.

These drones, which are described as drone doctors, are actually tasked with carrying medical supplies. According to the news of the British Daily Mail newspaper, drones flying at speeds of up to about 144 km / h could soon deliver life-saving medical supplies in minutes. Autonomous drones, which can fly at an altitude of about 40 meters, can go to anyone within a radius of about 16 kilometers.

James McClearen, Chief Technology Officer of the US company, which aims for “almost instant delivery” with the drones under test, said that they are making an agreement with a company in Ireland as well as a US company and they hope to deliver the drones to the UK in the future. An era is coming to an end in air travel! Soon you may not need to do this: “The sky is no more…”

Apple statement from India’s Minister of Commerce Goyal: "plans to increase it to 25%" #Tech #Technology #technews Big shock to millions of Twitter users! It is alleged that hackers leaked and published that information… "One of the biggest leaks I’ve ever seen" #Tech #Technology #technews Take action before the calendars change! All you need to know for 2023 #Tech #Technology #technews