The British press wrote that the popular messaging application WhatsApp will stop working on 49 phones. In the news, it was pointed out that after December 31, that is, the new year. While the allegations in the news are considered “bad news” for many WhatsApp users, the details have drawn a lot of attention from users.

Bad news came to many WhatsApp users. The address of the bad news in question is abroad. Because the British press wrote that WhatsApp will stop working on 49 smartphones. According to the claim in the news of the British Daily Mail newspaper; The popular messaging app WhatsApp is about to stop working on millions of phones. Here are the details…

WHATSAPP CLAIM FROM THE ENGLISH PRESS! 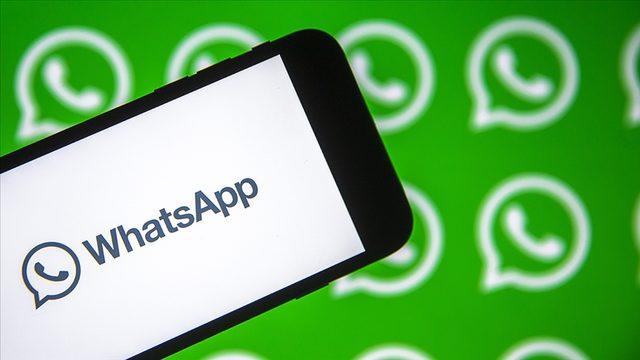 In order to determine the operating systems that we will stop supporting, we identify the devices and software that are used by the oldest and least number of people each year, as other technology companies do. These devices may also lack the latest security updates or functionality needed to run WhatsApp.”

“Devices and software change very often. That’s why we regularly review and update the operating systems we support.

“How do we choose the operating systems we support?” in WhatsApp’s Help Center. section includes the following:

In the news, it was stated that users of these phones will be sent a warning by WhatsApp before it stops working.

According to the same news, WhatsApp will stop working on 49 phones, including the iPhone 5 or 5C, along with several Huawei, LG and Samsung models.

According to the news, people with older iPhone and Android smartphone models will not be able to use the application without an update after December 31.

In the news, it was stated that users of these phones will be sent a warning by WhatsApp before it stops working. December 8, 2022
We ‘interviewed’ with ChatGPT that everyone is talking about! “Messi or Ronaldo?” look what he answered Her life changed after the photo taken while she was sleeping in the Twitter building! Esther Crawford’s rise, which caught Musk’s eye, surprised those who saw it #Tech #Technology #technews This claim confused them: Apple, now "realityOS"it changed its name! Drop the blue tick, look at the colorful ticks… Elon Musk announced the surprise development, and gave the start date!