The feature on iPhone 14 will also come to Android phones! Communication is possible even if the phone is not picking up #Tech #Technology #technews

Apple introduced the satellite connection feature with the iPhone 14 family. This feature, which Apple calls “Emergency SOS by Satellite”, allows sending a text message to the emergency service when out of range. Thus, it is possible to communicate in places where the phone does not receive or where there is no Wi-Fi and cellular connection. This feature has now mobilized Android manufacturers. Thanks to a new partnership established, towards the end of this year, top model Android phones will also have satellite connection feature.

The satellite connection feature on Apple’s iPhone 14 attracted attention. This feature, which enables communication in emergencies that may occur while outside the coverage area, was expected to come to Android phones as well. It looks like it’s coming. A new partnership established on this topic tells us a lot. 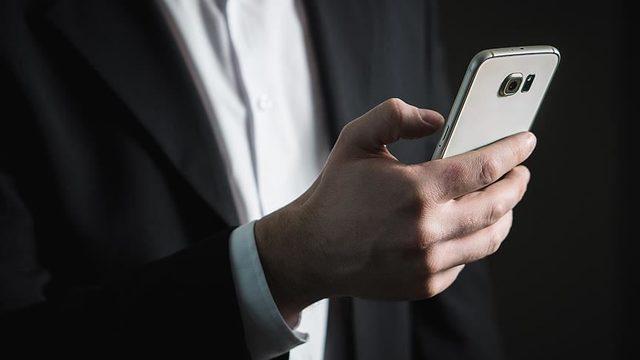 The use of satellite phones is prohibited in countries such as India and China. The use of the feature will therefore be subject to local government regulations.

While satellite connection is fast and generally reliable, it is more expensive than cable or fiber connections.

This feature will likely expand to tablets, laptops, and even vehicles in the future, and will also become a service that is not limited to emergency communications. However, there is likely to be a fee for this.

Qualcomm noted that the new feature, called Snapdragon Satellite, will only be included in its premium chips at first, so it’s unlikely to appear on budget-friendly devices.

The new partnership will make the same service more accessible to millions of smartphone users without tying it to a specific brand. But it will be up to the manufacturer to enable it.

This will mean that Android phones with the feature will be able to connect to passing satellites to send and receive messages where there is no coverage.

According to the BBC’s report, a new partnership has been established between the satellite phone company Iridium and the chip giant Qualcomm. This new partnership will bring satellite connectivity to high-end Android smartphones later in the year.

IN THE DECISION MAKER

The new partnership will make the same service more accessible to millions of smartphone users without tying it to a specific brand. But it will be up to the manufacturer to enable it. Those who heard could not hide their surprise! "fell from the 26th floor" claim #Tech #Technology #technews This Apple claim is talked about a lot! "By the end of 2023 or in the first half of 2024" he shared, he drew attention #Tech #Technology #technews Apple-1, hand-numbered by Steve Jobs, is up for auction: The expected selling price is astonishing