While waiting for the iPhone 15, the cheap AirPods Lite claim came! "Will keep up with its competitors" #Tech #Technology #technews

While the wait for the iPhone 15 continues, a surprise claim has been made. It has been claimed that Apple is currently working on an affordable AirPods Lite. While it is claimed that the technology giant is ‘developing cheaper wireless headphones to keep up with competitors’, price rumors for AirPods Lite have also started to circulate.

Apple’s AirPods family currently consists of AirPods, AirPods Pro and AirPods Max. Although there have been rumors that Apple will produce many different variants of AirPods from time to time, such a thing has not happened yet. But it could be soon. Because some of the claims in the British press tell us very remarkable things.

A few details about the claim were shared in the news, and the company has not yet commented on the claims.

Analyst Jeff Pu of Haitong Intl Tech Research said the purpose of the new AirPods Lite is to compete with cheaper wireless earbuds.

Even if the AirPods Lite rumor is true, there’s no word yet on when it might launch. In addition, there is no information about how the headphones will look or what features they will have. However, it is almost certain that it will not have active noise canceling (ANC). Because Apple uses this feature in high-end AirPods models.

According to the report, the cheaper earbuds are expected to cost $129 less than the second-generation AirPods cost. 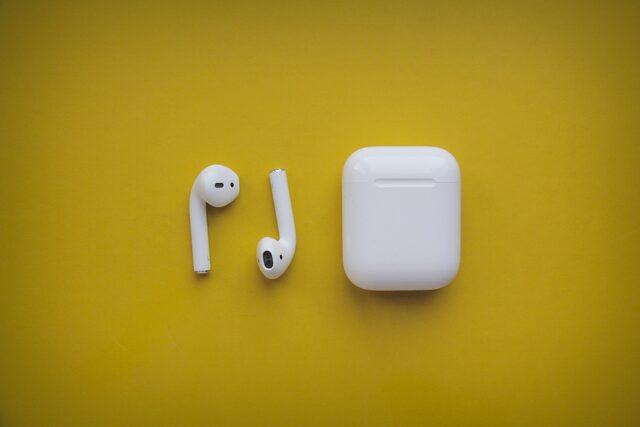 A few details about the claim were shared in the news, and the company has not yet commented on the claims.

The British Daily Mail newspaper, citing industry sources, wrote that Apple may be developing a new, cheaper version of its wireless earbuds to help keep up with its competitors. The tech giant was allegedly working on a product called ‘AirPods Lite’ for fear of falling demand for third-generation AirPods in 2023.

HOW MUCH WILL AIRPODS LITE COST?

According to the report, the cheaper earbuds are expected to cost $129 less than the second-generation AirPods cost. December 19, 2022
Musk “Should I Quit?” survey! If it turns out like this, he will stop being the head of Twitter.